Why choose the Dooinwell app over 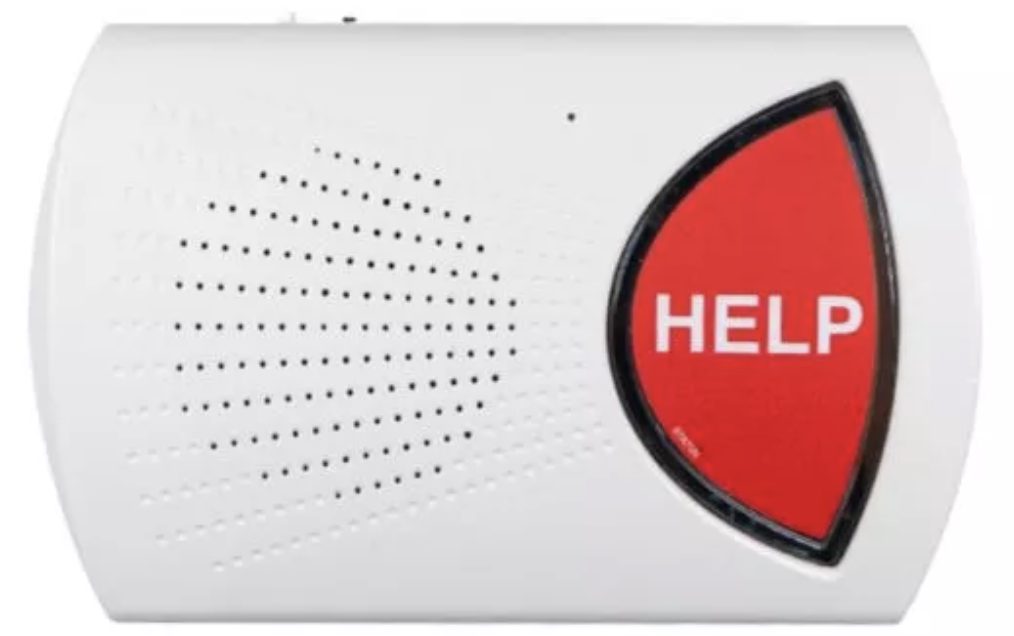 We haven't tested this product specifically, but it falls into the category of traditional medical alert systems. Here is why we believe the Dooinwell app can be a better alternative:

If the older adult already owns a smartphone, you don’t need to buy extra hardware

Dooinwell is an app that works on the older adult’s smartphone and does not require that you invest in extra hardware, which often also puts you on a long-term contract and may require activation fees. And if it happens to not be a good fit for the older adult, you won’t have lost money buying a useless piece of electronics.

If the older adult does not own a smartphone yet, buying their first smartphone is the best thing you can do. And you don’t need the latest generation.

Smartphones are a great fit for older adults. Their touch-based, graphical interface is more intuitive than any flip phones, and they have great accessibility features such as larger text size that are very useful to older adults. They come with safety features such as emergency calling and medical ID that are effective as a first safety layer. They also open a world of opportunities for new types of interactions such as video calling, sharing family pictures, chatting with the family, etc. which helps fight social isolation. They allow access to a wide-range of services and entertainment, in a very small form factor that is easy to carry and to use in any situation at home or on-the-go.

When buying a smartphone for an older adult, you don’t need to look at the high-ticket latest generation devices but can choose to buy a refurbished unit. Refurbished iPhone devices especially are a great choice as the latest iOS operating system can run on many of the previous generations.

Many older adults try to avoid age discrimination by hiding visible signs of aging. It’s therefore very common for older adults to not actively wear their medical alert device, or to conceal it in a way that may prevent use when an actual safety issue occurs. In contrast, the smartphone is much likely to become an accepted daily companion as it does not carry any stigma, and will be associated to many other, more positive tasks and not just the safety function of the Dooinwell app.

Almost every family has a story of an older adult facing a situation when not wearing their medical alert device and not in capacity to reach it. Medical alerts devices most often require the press of a button to trigger an alert, which means the person must reach the device. The Dooinwell app is more likely to systematically detect a safety situation for the two following reasons:

• it includes proactive safety check-ins that will raise alert if the older adult is not responding to a check-in notification,

• it promotes mastering a very simple voice-command to request assistance, which works in the vicinity of the smartphone without requiring to physically reach the device. The Dooinwell app includes a training module that helps the older adult learn and master the voice command.

Smartphone remains useful while being charged

Medical alert devices are of no use during their charge as it means they are out-of-reach of the older adult. Unlike the smartphone which can still ring and expose notifications, and also is still offering voice-based commands while in charge.

Most medical alerts devices are still tied to a subscription plan for access to a call-center operator in case of issue. At Dooinwell, we believe this is an archaic scheme from times when nobody had mobile phones and one could not be reached when away from home. While still very profitable for medical devices manufacturers, this makes no sense in today’s world. In case of emergency, an older adult or their relatives can call emergency services, and for situations that are not urgent, relatives can be the first responder, which is usually preferred by older adults who don’t like to expose personal issues to a stranger in a call-center. Dooinwell, while also subscription-based, is much cheaper, with plans starting at a monthly cost under $5.00.

This comparison was published by Dooinwell. We build an app that helps look after grandparents or any older adult living on their own.

The Dooinwell app is a 24/7 safety net for your older loved ones
Safety check-ins
Check for you that everything is fine at regular interval throughout the day
Outings monitoring
Make sure out-of-home activities happens as anticipated
Hands-free assistance request
Eased usage of Siri to request assistance with the voice only.
Learn more